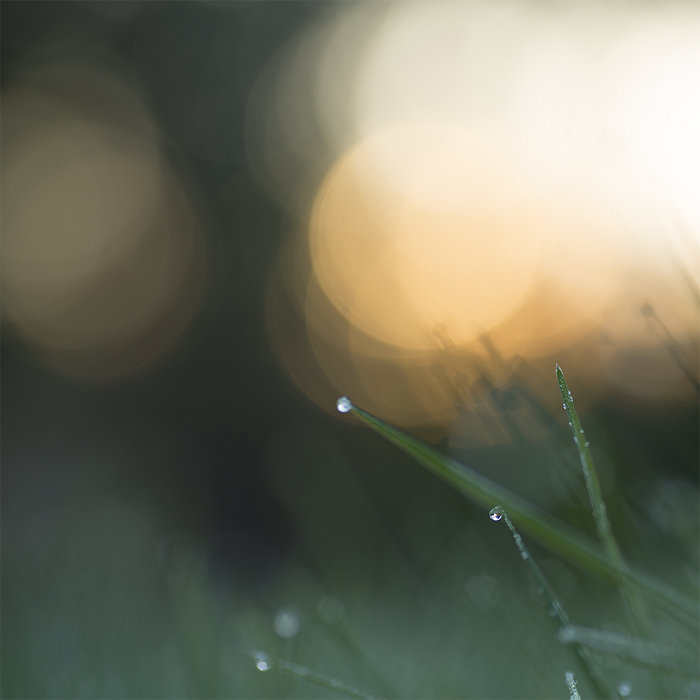 Nicolas Loupia Listening to this masterpiece, I realize how much music is all about movement and space.

Stillpoint
At the center of us is a focal point of consciousness
Perfectly still, yet vibrant with life
This is our natural state Ever at peace, yet ever expanding
Ever at peace  In knowing that being can never cease to be
Thus there is no death
Only eternal life
Ever expanding  In knowing that eternity is never done
We are in continuous motion towards what lies beyond
Across endless new horizons
- Ludvig Cimbrelius 2015 ~

Ludvig Cimbrelius, who also records as Alveol, Eternell and Rust, among other aliases, has kept the Purl name for the more ambient side of his dubby techno. He first appeared on the British Columbia imprint with 2010's Deep Ground, and Stillpoint marks his first release for Silent Season since, after racking up a few albums on Dewtone Recordings and Post Global. A magical aural journey of dubby, ethereal, lightly groovy and lush beautiful sounds... music as a doorway to the eternal.