Get fresh music recommendations delivered to your inbox every Friday.
We've updated our Terms of Use. You can review the changes here.

by Odes Of The Kabatians 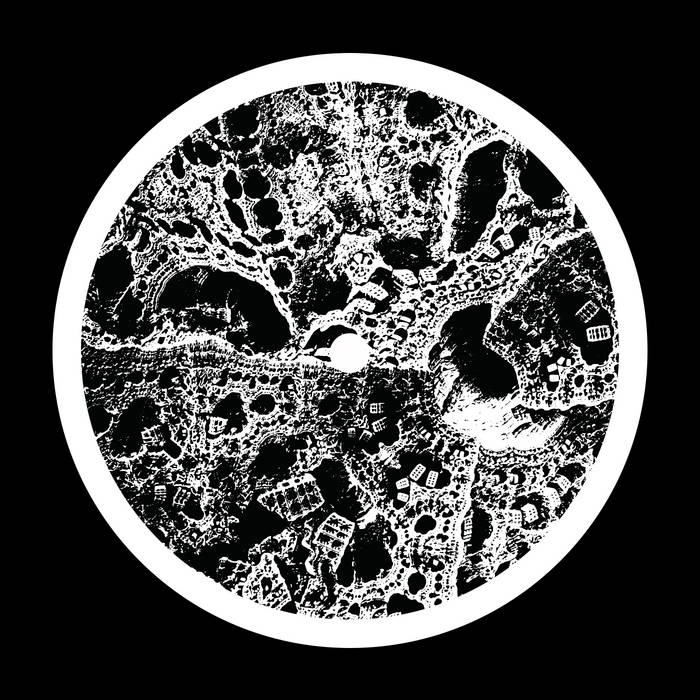 Silent Season is a music label influenced by the natural surroundings of British Columbia, Canada. The sounds of Silent Season grew out of the connection between deep ethereal music and the rain forests of Vancouver Island. A soundtrack to some of the most radiant and aural beauty in the world.

The #SSX10 artwork showcases elemental textures found in the natural environment around Vancouver Island. The vinyl is a smokey grey colour and comes in a 10 year anniversary jacket with the tree of life. There are two colour editions for the jacket, dark & light.

Sharing a vision with a family of artists from around the world, we hope you enjoy the collection. Sit back, close your eyes and listen.

Odes Of The Kabatians is a collaborative project from emergent French producers PVNV and Amandra, and with their inclusion on the Silent Season X series they bring a different mood from the consistent dubbed-out nature of many of the releases. "Varsovie I" is a crisp and clear exercise in cyclical techno programming, while "Varsovie II" throws shades of light and dark into the melting pot to create an arresting modern techno workout. On the flipside "Varsovie III" takes a more murky turn towards intricate textures and rhythms and then "Varkovie IV" blows things open with a broken beat and tender chords, while still retaining that tough production finish that gives the record its grit.